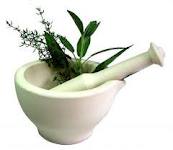 Pharmaceuticals are over-rated and over-used…

It is interesting to note that before the era of modern drugs 90% of the medicines were from botanical sources. And a large percentage of modern drugs are just made by humans (patentable) versions of botanical drugs and medicines.

It is also interesting to note that in 1985 the World Health Organization estimated that 80% of the world’s population relied on herbs for their primary health needs. You may think this is restricted to the developing countries.

Think again. An estimated 70% of all medical doctors in Germany regularly prescribe herbal medicines. In South Africa we only have about 30 000 medical doctors (prescribing drugs) but we have approximately 200 000 Traditional African Herbalists (recommending herbs).

Herbs are generally classified as plants under 30cm high.

So today because it is now the end of winter, and because there are so many varieties to choose from, we have decided to discuss three of our combination herbs which we believe will be the most useful to you at this time. The first is our Colds and Flu mixture, the second our Immune Boost and the third our Tummy Tea.

We will look at them one at a time and see how each of these can help to heal the natural way.

The first thing to take note of is that the ingredients are usually of a particular species. One may have more than one form of Yarrow so it is important to choose the genus (Achillea) and the species millefolium that is stipulated for the medical problem. Each species has its own unique attributes even though they may belong to the same genus.

Please note that most herbs have cautions associated with them and I will highlight these at the end of the discussion on each herb however, most herbs should be avoided by infants and during pregnancy. 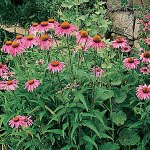 This particular combination has the following herbs:

This is an important herb for colds and flu as it is one of the best herbs for breaking a fever as it dilates the pores and promotes sweating. It is good for helping clear up infections as it has antiseptic properties. It also has anti inflammatory properties and is useful for clearing up sinus infections.

Cautions: High doses can cause an allergic reaction.

Mentha (A variety of mints) Mint and now we are talking of a number of varieties also reduces fever. It is good for clearing the nasal congestion one experiences during a cold. It acts as a pain killer and helps to ease sore throats.  It also acts as an antiseptic and pain killer.

Cautions: Not recommended for infants

Thymus vulgaris (Thyme) This is a strong herb that reduces fever, has strong antiseptic and antibiotic properties, and is good for asthma and bronchitis, croup and other respiratory problems like whooping cough. It reduces headaches

Cautions: Do not use Thyme if you have high blood pressure.

Cymbopogon citratus (Lemongrass) Boosts energy and is useful for fever and flu headaches. It also has a calming effect.

Caution:An overdose can cause stupor

Melissa officinalis (Lemon Balm) This is an anti-bacterial, anti-viral herb. It is useful as an antioxidant. Good for coughs and colds. It combats insomnia, stress and anxiety. It helps in treating Chronic Fatigue Syndrome. Used externally it is useful to treat cold sores (Herpes Simplex).

Taraxacum officinale (Dandelion) Dandelion is a bitter-sweet, cooling herb which has a diuretic and laxative effect. It is good for urinary and gall bladder disorders as it increases bile production, reduces cholesterol and uric acid levels. It improves the functioning of the kidneys, pancreas, spleen and stomach. It is useful for abscesses, anemia, boils, breast tumors, hepatitis and rheumatism.

Caution: Should not be combined with prescription diuretics. It is not recommended for people with gallstones or biliary tract obstruction.

Sambucus nigra (Elder flower) Elder Flower can help strengthen the immune system by combating free radicals and inflammation. It builds the blood, cleanses the system and eases constipation. It is often used to treat flu, colds, mucus, sinusitis and feverish illnesses. If used as a lotion it can sooth skin irritations.

Sutherlandia frutescens (Cancer bush) Sutherlandia is regarded as the most profound and multi-purpose of the medicinal plants in Southern Africa. It is considered a safe tonic for diverse health conditions as it mobilizes the body to use its own resources to cope with both physical and mental stresses. It has been used successfully in building the immune system. It combats the wasting which accompanies Cancer, HIV AIDS and TB.  It has anti-viral, anti-fungal and anti-bacterial properties. It is a good tonic

Caution: Do not take if on blood thinners and do not take for two weeks before surgery

Dose: Take two cups a day. One in the morning one in the evening

Artemisia afra (Wilde-als /African Wormwood) This is one of the most widely used medicinal herbs in Southern Africa. It was even recorded in Jan van Riebeeck’s diary as a herb used for many complaints. Presently it is used in this tea to aid digestion, dyspepsia, colic, increase appetite, ease colic, and eradicate intestinal worms. It is anti-inflammatory and antiseptic

Foeniculum vulgare ( Fennel) Fennel is an antispasmodic, and helps digestion, spasms in the smooth muscle lining of the digestive tract, gas, dyspepsia and colic. It also prevents excessive acid in the stomach and is good after chemotherapy and radiation therapy for cancer

Cautions: It should be avoided by women with estrogen dependent cancers like breast cancer

Lavendula sp (Lavender) Lavender is a good antioxidant, it calms the digestive system and is a pain reliever. It also helps with nausea and is an antiseptic.

Cautions: As for pregnant mothers and infants as spoken about before

Cautions: Comfrey to be taken with caution as it can cause liver damage.

Thymus sp (Thyme) Thyme eliminates gas and aids indigestion, gastritis and diarrhea. It is a powerful antiseptic. It has also been reputed to help with a hangover.

Caution: Not to be used if you have high blood pressure.

2 thoughts on “Do pharmaceuticals really cure our ailments?…What about natural remedies?…Read on……” 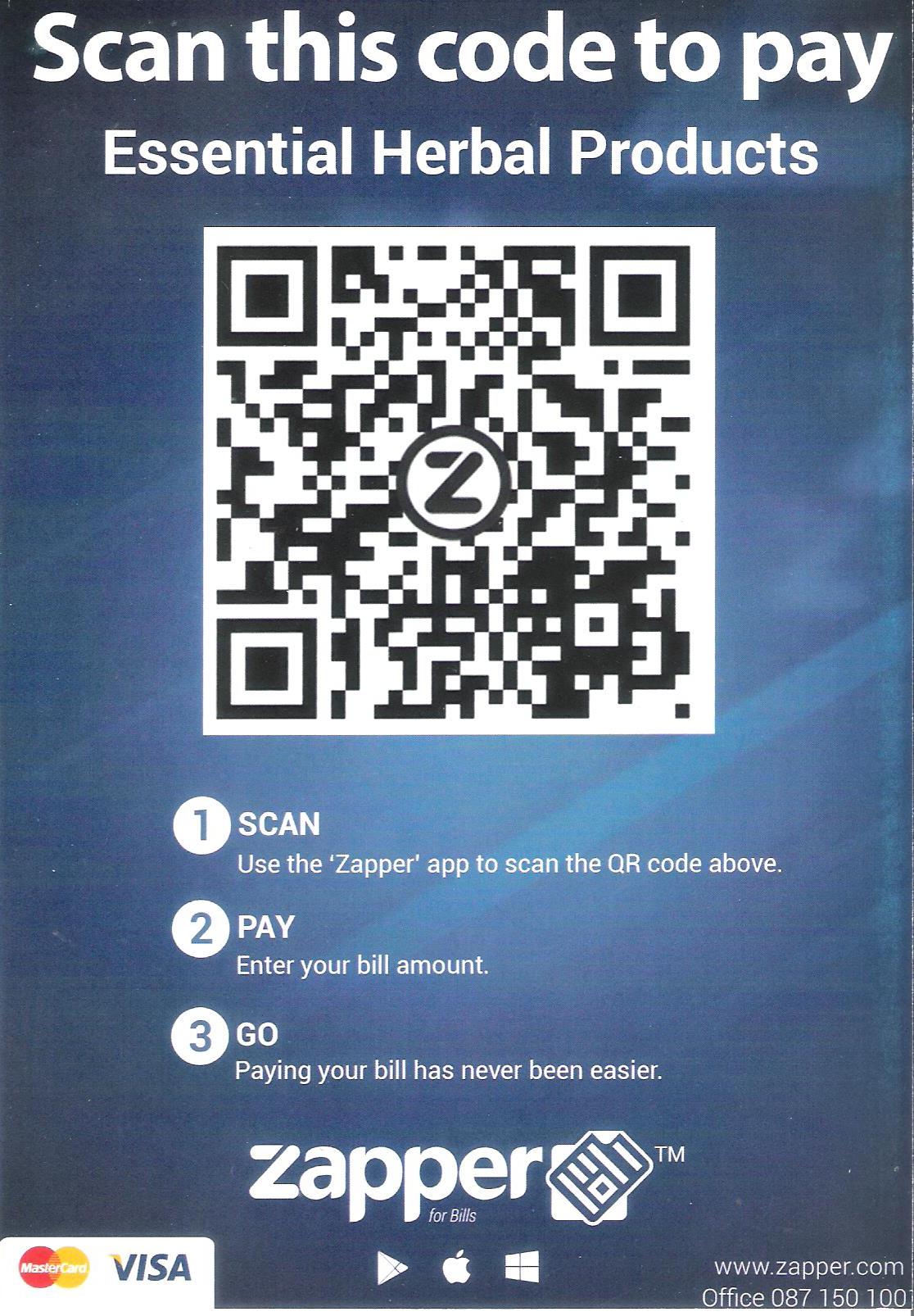 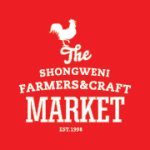